request for - VRM Bracket 35-A 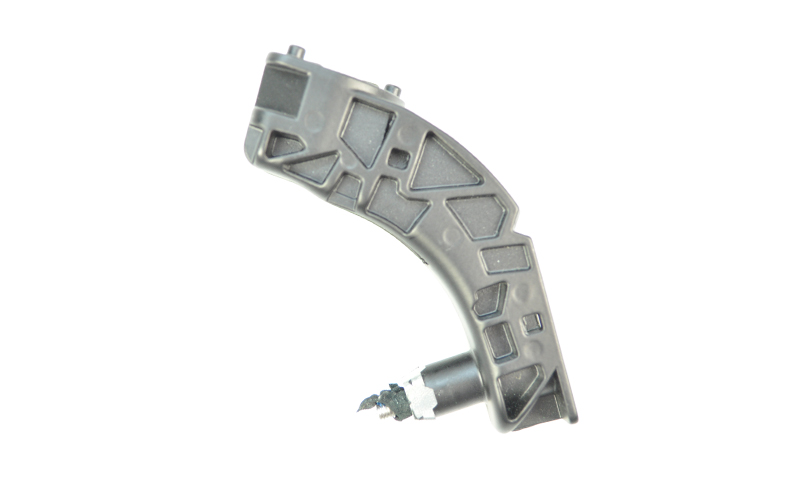 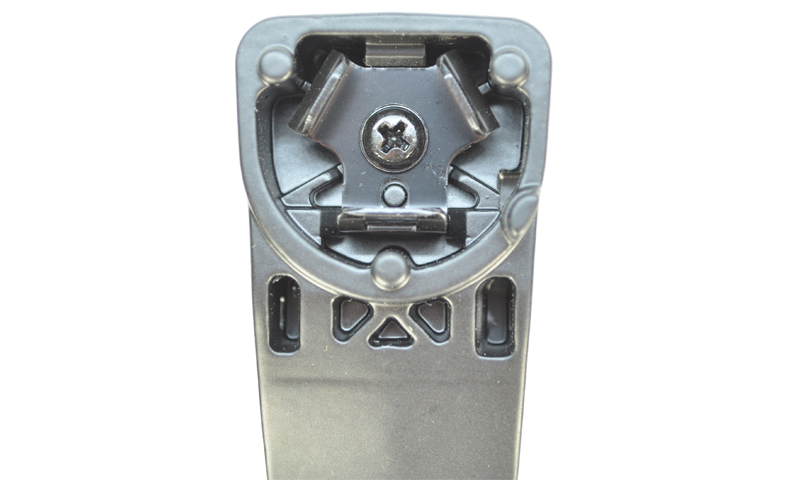 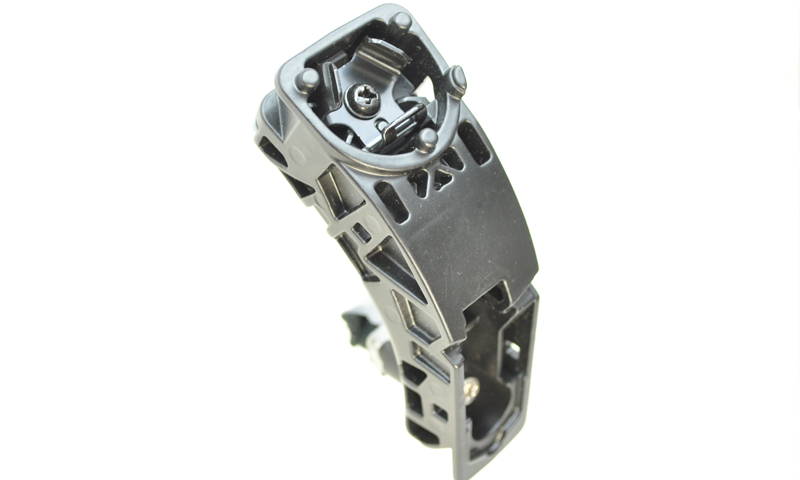 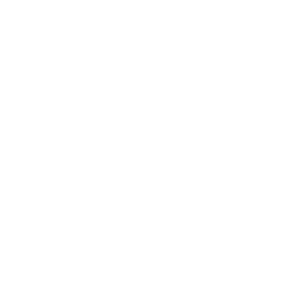